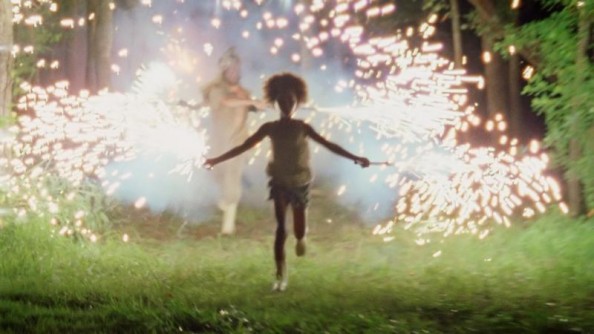 As fantastical paean to harsh, wild freedom Beasts of the Southern Wild hits the screens this month, we look at various forms of cinematic freedom, from John Waters’s outrageous black comedy Female Trouble to The Master and the films of Paul Thomas Anderson while our Comic Strip Review is on The Prisoner. And Greg Klymkiw talks about freedom and servitude with the Brothers Quay to mark the American DVD release of Institute Benjamenta.

At the cinema we also review The Shining documentary Room 237, and we report on the East Asian films at the London Film Festival, as well as San Sebastian and Venice. We have a preview of the London International Animation Festival, which includes a focus on Japan.

Our Reel Sounds column takes a timely look at the soundtrack of Halloween III. We have a feature on underground cult filmmaker Trent Harris, whose work was the subject of a retrospective at Raindance. And we look at new Tate Modern gallery space The Tanks.

PODCAST:
The Hallowe’en Sessions: Acclaimed writer Kim Newman and director Sean Hogan talk about their exciting new project, the horror play The Hallowe’en Sessions, presented by Cigarette Burns and an award-winning team of horror/fantasy creators, which will be at the Leicester Square Theatre from 29 October to 3 November.