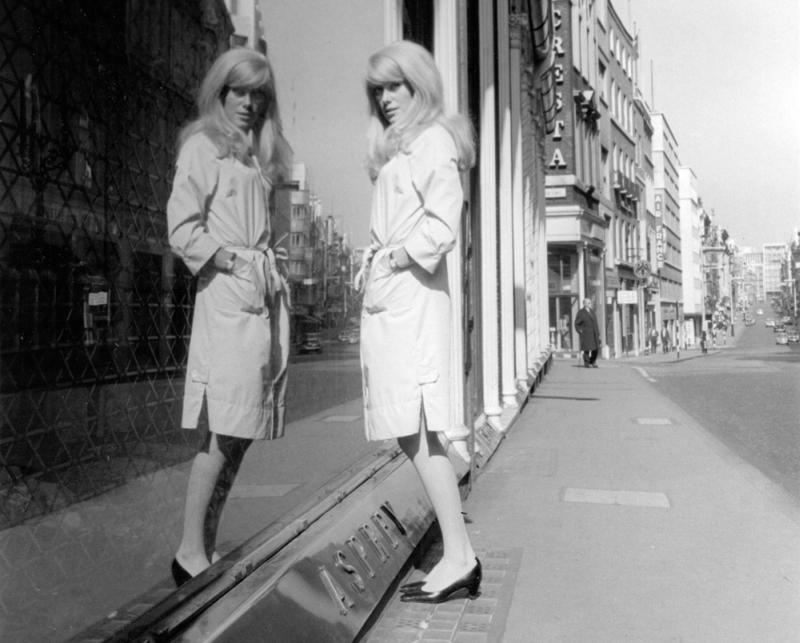 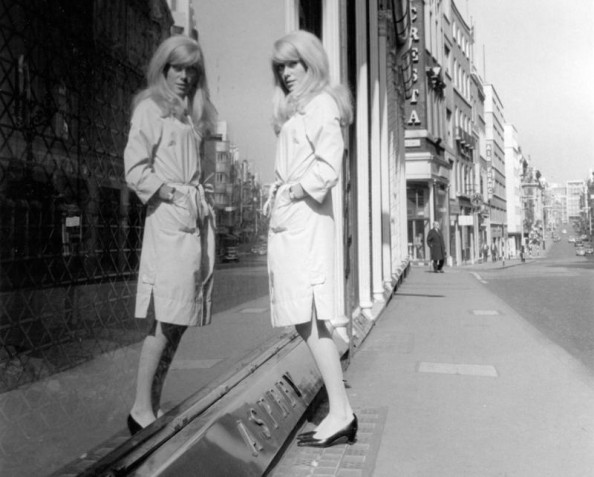 Repulsion: The strange attraction of dark emotions, vile acts and messed up characters

To coincide with the BFI’s extended run of Roman Polanski’s Repulsion, we look at the repellent anti-hero of Maniac in our Comic Strip Review, the disgust caused by the hellish David Mamet-scripted Edmond, and vomit in film. Our Reel Sounds column is on the beautiful score to the shockingly disturbing Cannibal Holocaust.

In cinema releases, we review great horror anthology V/H/S, melancholy vampire reverie Midnight Son and harsh animation The King of Pigs, which deals with the brutality of South Korean society. We have a feature on Tarantino’s latest cult homage Django Unchained and its place in the long-running Django saga. And we have an interview with Jen and Sylvia Soska about their brilliant American Mary, starring Katharine Isabelle as a disillusioned former medical student who gets increasingly drawn into the underground world of illicit surgery.

We also have an interview with Klaus Maria Brandauer about The Strange Case of Wilhelm Reich. And in Alter Ego, author Jack Wolf is JF Sebastian in Blade Runner.