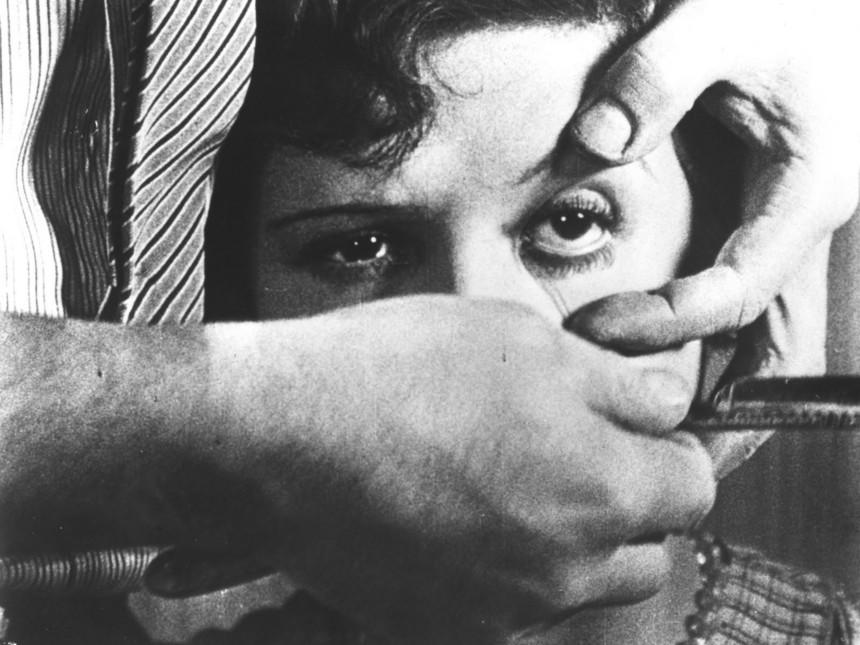 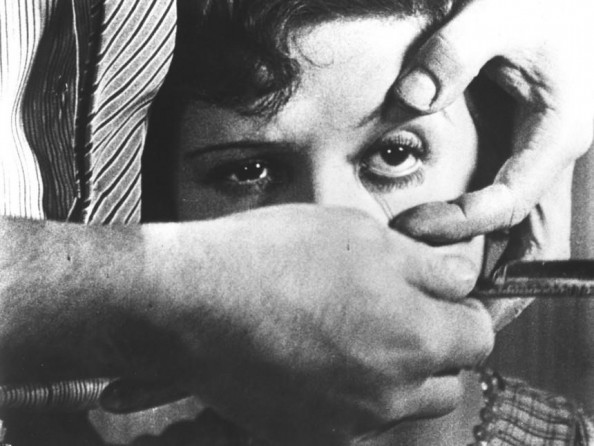 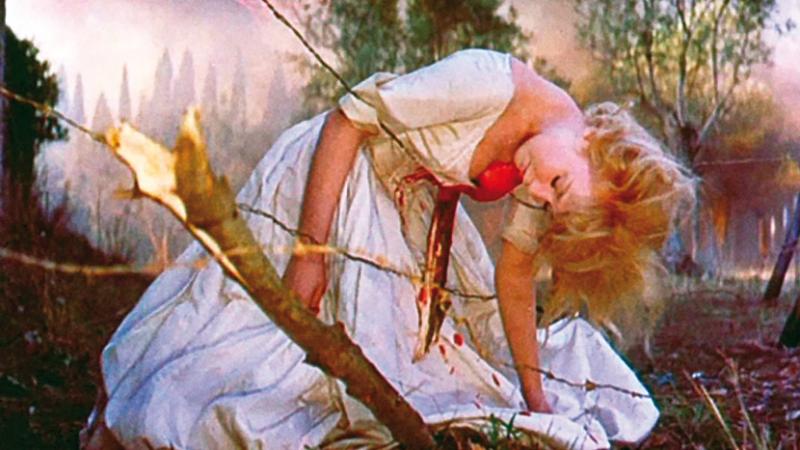 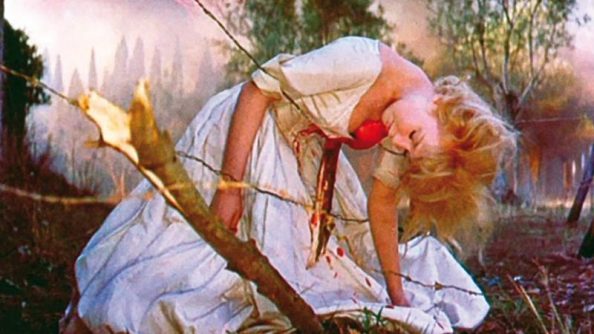 “What pleases is what is terrible, gentle, and poetic”
Georges Franju

From the very first films by the Lumière brothers, French cinema has been perceived as tending towards the real; but there’s an alternative tradition that also stretches back to the dawn of cinema – that of the fantastique. It incorporates elements of fantasy, horror and science fiction into bizarre, atmospheric tales in which the unexplained and the supernatural intrude into reality. From the magical illusions of Georges Méliès, the fantastique flourished again during the German occupation, reached poetic heights in the films of Jean Cocteau and Georges Franju, found parallel expressions in Belgium, and was revitalised in the post-New Wave 1970s and beyond.

Taking in fairy tales, horror and science fiction, the marvellous and the strange, the dreamlike and the uncanny, Le Cinéma fantastique is a French filmic tradition ripe for rediscovery. In this talk, Virginie Sélavy will trace its development from Georges Méliès to Lucile Hadžihalilović, looking at the influence of Surrealism, the wartime golden age and the experiments of the 1970s, up to the present day. 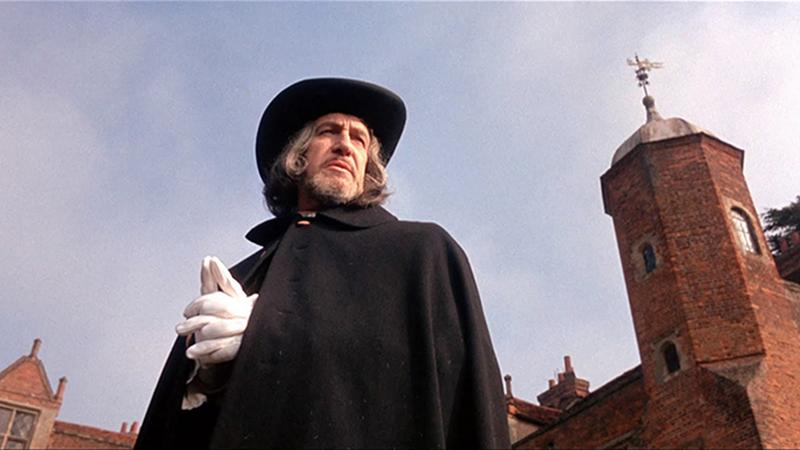 Best known for his savage tale of religious persecution Witchfinder General (1968), director Michael Reeves only completed three feature films in his short life. Despite this, he remains a hugely influential figure of 1960s British cinema, and a singular voice in the countercultural context of the time. Through his three films, Reeves offered a unique and contrary take on the dominant themes of the period, notably freedom and rebellion, which he strikingly framed, in all three cases, within stories of sorcery.

Indebted to Mario Bava’s Black Sunday (1960) and sharing its female star, Barbara Steele, Reeves’s first feature film, Revenge of the Blood Beast (1966), drops a hip young English couple into an Eastern European backwater steeped in legend and superstition. His following film, The Sorcerers (1967), locates witchery in contemporary London and connects it with the nascent psychedelic scene. With its tale of a young couple tormented by a spiteful witch hunter, Witchfinder General is no less permeated by contemporary concerns with generational conflict, oppressive authority and individual revolt, despite the fact that it is set in the 17th century.

To mark the 50th anniversary of the release of Witchfinder General, this talk will examine the sorcery theme that runs through Reeves’s work in relation to key countercultural ideas and place it in the context of other witch films of the period. It will show that under the cool, liberated, thrill-seeking, free-love, anti-authoritarian surface of the 1960s Reeves sees the dark side of the cultural revolution and reveals mankind’s eternal propensity for violence. 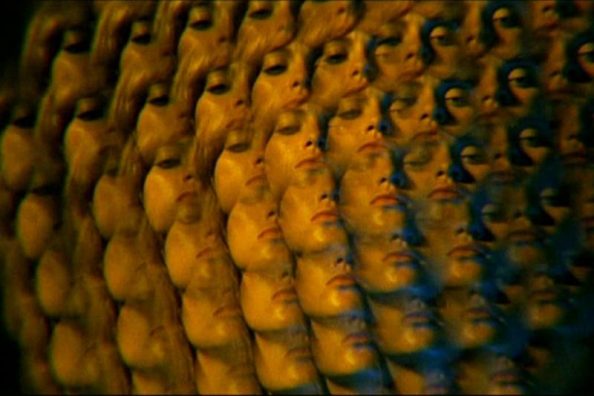 Electric Sheep founder Virginie Sélavy explores the influence of May 68 on the major French films released that year and looks at their contrasting vision.

1968 was a year of revolutionary turmoil all over the world, from anti-Vietnam war, feminist activism and civil rights protests in the USA to student demonstrations in Japan and Mexico and uprisings in Poland and Czechoslovakia. In France, student protests and a general workers’ strike brought the country to a standstill in May 68, marking a key moment of social, ideological and generational rupture.

END_OF_DOCUMENT_TOKEN_TO_BE_REPLACED

As part of the Barbican’s ‘Cheap Thrills’ season, our editor Virginie Sélavy examines the unique women directors who worked in the golden age of exploitation cinema, their struggles and successes, and the singular works they created in this one-hour lecture.

Stripped and slashed, sometimes both at the same time: this is the fate usually reserved to women in exploitation films. Generally made by male filmmakers for male viewers, the low-budget sex and violence fare of the 1960s-70s does not exactly come across as female-orientated on first view.

And yet, one of the most prolific pornographers of the period was sexploitation queen Doris Wishman, while legendary shocker Snuff was made by actress and filmmaker Roberta Findlay with her husband in 1971. For all its obsessive focus on the female body, exploitation film offered a way in to maverick women directors who could never hope to break into conservative, monolithic Hollywood.

This was particularly true of Roger Corman’s New World Pictures. Priding itself on being anti-authoritarian and countercultural, New World Pictures were at the same time making exploitative pictures that put female nudity centre stage. This contradiction defined the company’s relationship with its first two female directors, Stephanie Rothman and Barbara Peeters, resulting in fascinating films such as Terminal Island (1973) and i>

For the full ‘Cheap Thrills’ programme go to the Barbican website.